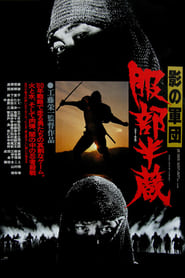 The tale takes place around 1650, after the death of the third Tokugawa shogun, when ronin were expelled from Edo, the military capital. During the political instability following the death of Iemitsu Tokugawa, Hanzo’s Iga ninja clan battles against the Koga clan as various factions vie to seize power. The child shogun Ietsuna is kidnapped but turns out to be hidden under (or over) everyone’s noses in a castle turret which is reinforced by a comic book villain, the fire-spitting black ninja. The good ninja has to get through all the traps & save the child.

Cupola, Where the Furnaces Glow

His Motorbike, Her Island