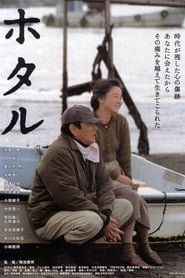 Japanese film icon Ken Takakura, who has starred in over 100 films, stars in this elegiac look at war and remembrance. Hideji Yamaoka (Takakura) was a suicide pilot during the war who somehow survived Japan’s surrender. After decades of working as a fisherman in Kumamoto, a provincial seaside city in southern Kyushu, Yamaoka remains reluctant to discuss his wartime experiences with anyone, much less an intrusive reporter looking for a feature story. Then a series of events shake Yamaoka to the core, forcing him to re-evaluate his past.

Vendetta of a Samurai