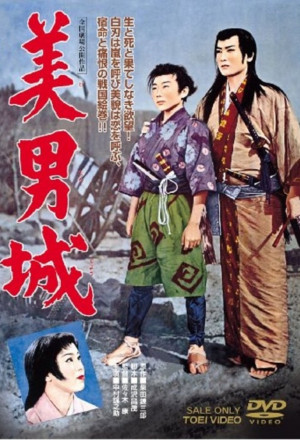 From an original story by Shibata Renzaburo, the novelist who created such classics as: the “Nemuri Kyoshiro” series (Son of the Black Mass), “Destiny’s Son” etc. comes the complex story exploring the mystery behind why Ino Morimasa betrayed his sworn brother Ishida Mitsunari, thus leading to the defeat of the Toyotomi at the Battle of Sekigahara. Starring Nakamura Kinnosuke in one of the strongest performances of his career as Ino’s estranged son seeking justice. Originally known as “The Forbidden Castle”.