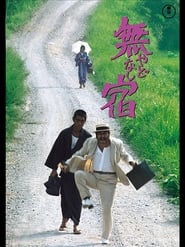 The Homeless is a picaresque tale in the truest sense of the word. Two inmates are simultaneously released from jail, but go their separate ways, only to cross paths again in the nearest brothel. There they make the acquaintance of a would-be prostitute with a childlike mind and serious problems with the yakuza. They help her escape from the mob-infested cathouse and decide to guide her on her quest for sunken contraband somewhere off the coast, whose location only she knows, but which the yakuza are very eager to learn about. It is a remake of the French film The Last Adventure (1967).

All About Lily Chou-Chou