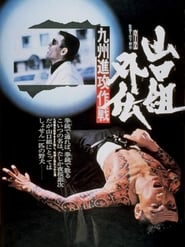 The most dangerous hired gun in Tokyo’s underworld has managed to trigger a vicious gang war, and now, there’s a contract on his life. Though nobody is more skilled in the arts of dealing death, can the tattooed hitman fend off the entire Japanese mafia as he searches for the man who wants him dead?