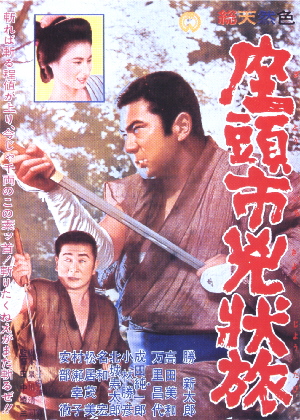 Blind swordsman/masseur Ichi (known as Zatoichi, or “Masseur Ichi”) angers a local yakuza gang when he defeats several of them in a wrestling match. When he finds that his long lost love Tane is nearby and romantically involved with a tough samurai in the employ of the gang, he remains in the village. Meanwhile, the young heir to the leadership is forced to confront his own fear and weakness when the gang insists he fight Ichi. Written by Jim Beaver

The Ball at the Anjo House