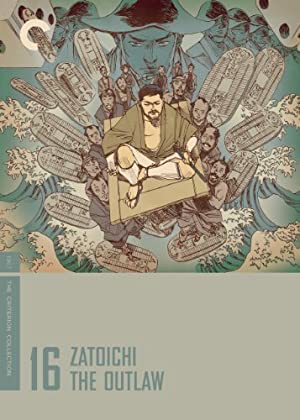 Zatoichi arrives in a town where a gambling house is kidnapping its poor, debt-ridden patrons. A rival establishment moves to pay those debts and free the peasants, but this house’s seemingly altruistic boss is actually laying the groundwork for a ruthless money-grabbing scheme. The sixteenth Zatoichi film is the first from its star’s own Katsu Productions, and is one of the series’ most daring. Written by Anonymous