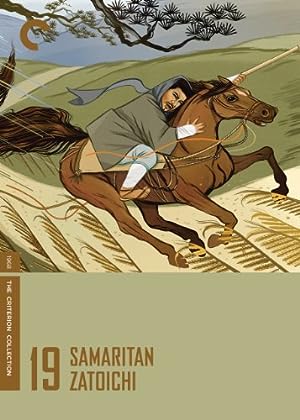 Zatoichi is forced to kill a young man who owes a debt to a yakuza boss. Moments later, his sister Osode arrives with the money she earned (prostituting herself) to pay his debts. The bosses true motives are revealed and he attempts to steal Osode even though the debt is paid. Zatoichi realizes his grievous error and protects the girl from the gang. Osode and Zatoichi are caught in a dilemma as she must rely on her brother’s killer for protection and Zatoichi wrestles with the injustice he has caused. Written by Fred Cabral